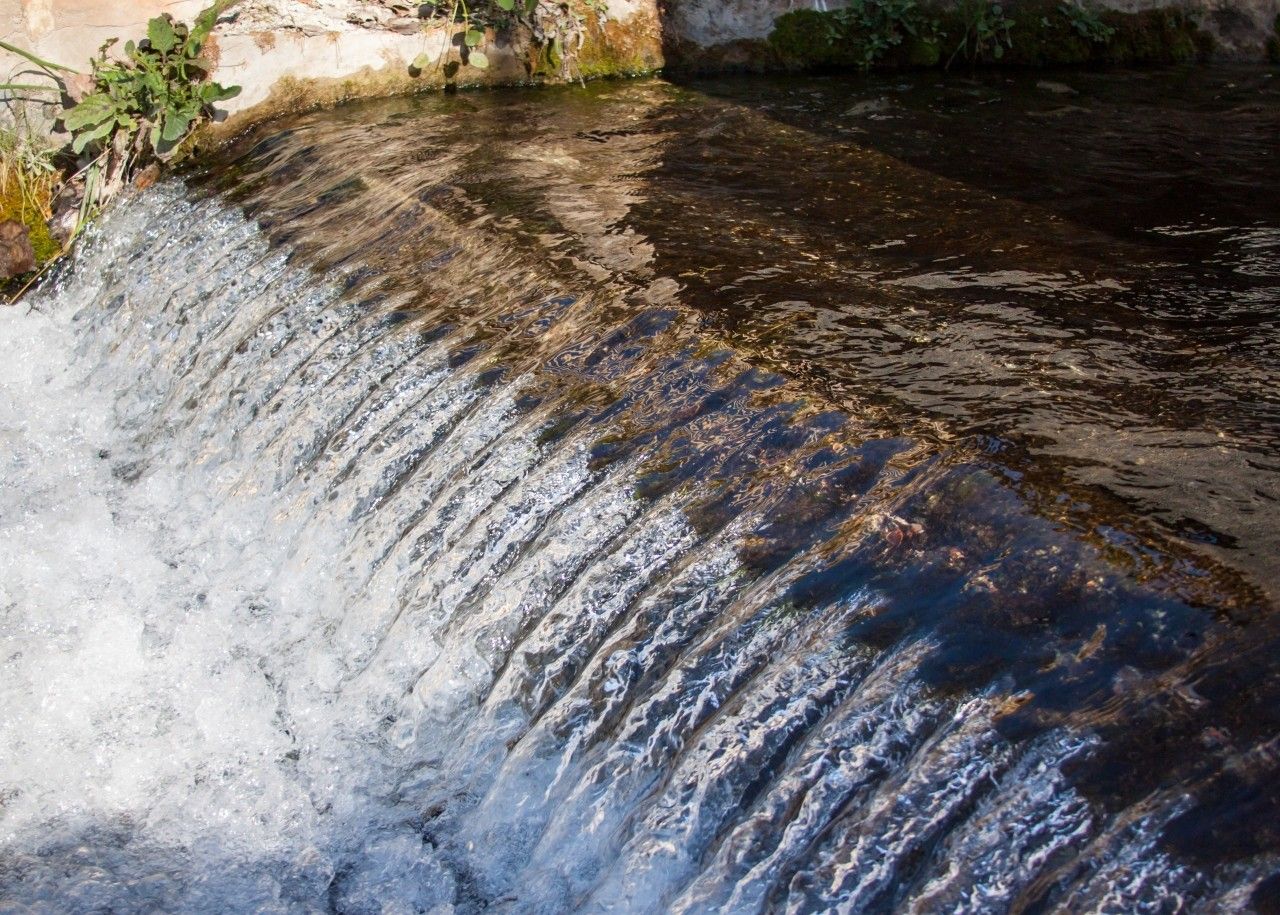 Source and course of the river

The source of the River San Juan is very close to the town of Castillo de Locubín, barely four kilometres in the direction of Valdepeñas de Jaén, and is formed by the depression between the hills of La Serrezuela and La Nava.

It is 36.6 km long and covers an area of 233.4 km2. Although the source of the river San Juan suffers from low water, a phenomenon in which its flow is reduced mainly due to drought, it does not dry up.

The source of the River San Juan, the green lung of Castillo de Locubín, has a recreational area, making it a magnificent place to spend a pleasant day in the countryside surrounded by nature, enjoying a swim in the ponds, resting under the dense trees or going on a hiking route.

In the recreational area at the source of the river San Juan, we can enjoy a well-kept picnic area with benches, tables, a small bar, a children"s play area and a car park. An ideal place to spend time surrounded by nature with your loved ones.

Nature around the source of the river San Juan

It is a place of great beauty, where several pools of crystalline water have formed naturally, from which the underground water flows forming beautiful and intermittent columns of bubbles to the surface, in addition, we can observe small waterfalls and canals.

The area around the source of the river San Juan is characterised by a typically Mediterranean landscape, with holm oaks and kermes oaks as the main features. Other plants present are mastic, white rockrose, thyme and rosemary, but the white poplar is undoubtedly the most abundant species along the source and banks of the river.

All along the banks of the river San Juan we can see fertile orchards that make up the "Vega Castillera", which reaches its maximum splendour in spring with the flowering of the cherry trees, very abundant in the area, watered from the pools of the source by means of a channel known as "el Caz".

The temperature of the water, which is too cold, does not allow fish to live, although sometimes trout from the repopulations carried out by the fishing clubs reach the source.

Amongst the fauna, the birdlife is particularly noteworthy, mainly associated with the rocky outcrops, which are very common in this area of the sierra, with black wheatears, wrens, rock thrushes and eagle owls nesting in the area.

For centuries, the source of water has supplied all the cultures that have passed through these lands, and both Iberians and Romans took advantage of its fresh water for cultivation and consumption.

The fishing tradition at the source of the San Juan river

Although there are no fish nowadays, the source of the river San Juan used to be the site of fishing expeditions for the "El Carrizal" fishing reserve. The pool closest to the river was used to release trout so that people with reduced mobility or children could enjoy a day of fishing and learn the values and techniques necessary for this sport.

The fishing reserve was approximately 4 km long, where paths were made available, many parts of the banks were made practicable and the formation of pools was facilitated, where the fish found refuge and more water.

Visiting the source of the river San Juan

The source of the river San Juan and its recreational area is freely accessible. To get there, take the C-3221 road from Castillo de Locubín towards Valdepeñas de Jaén. Two kilometres from the village, there is a turn-off to the right along a narrow asphalted road, which leads to the car park of the recreational area. 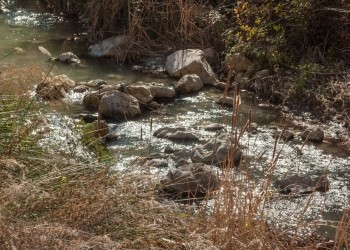 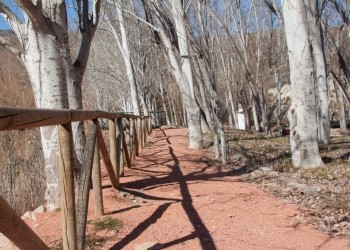 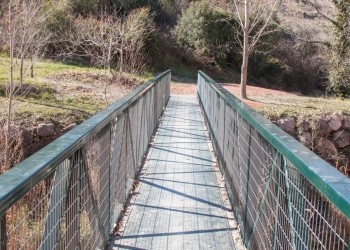 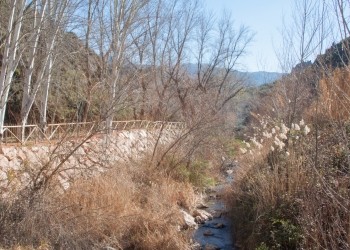 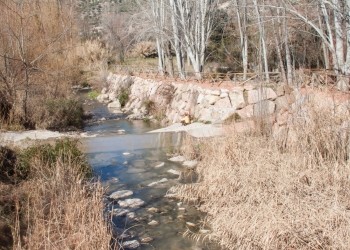 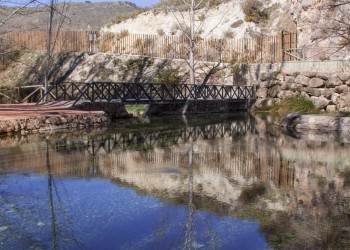 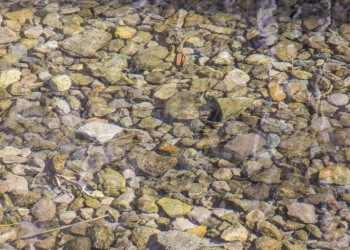 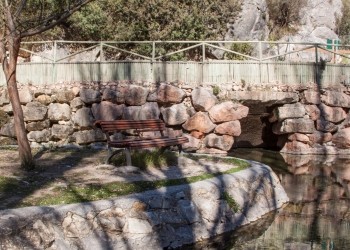 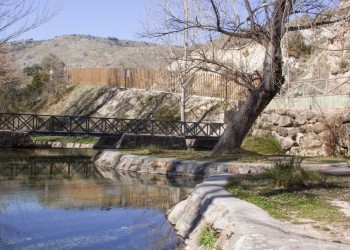 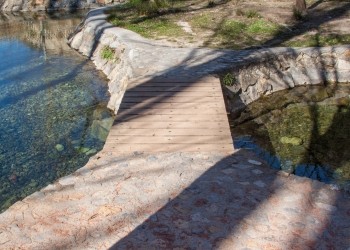 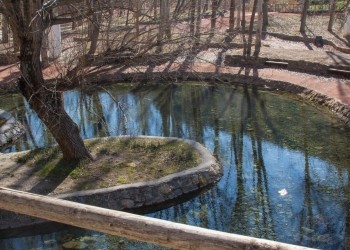 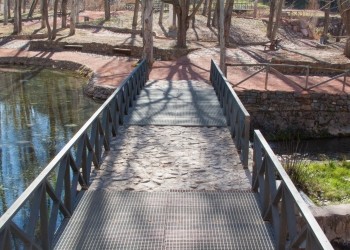 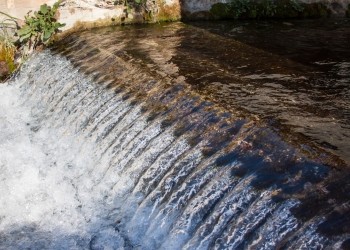 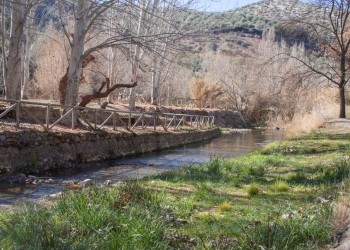 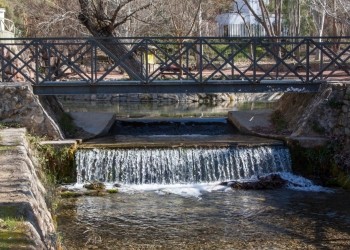 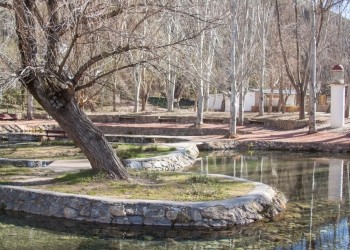 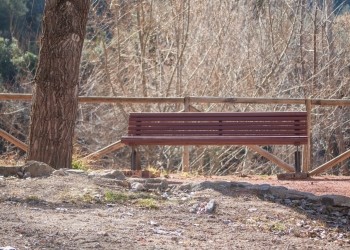 How to get to
San Juan river source