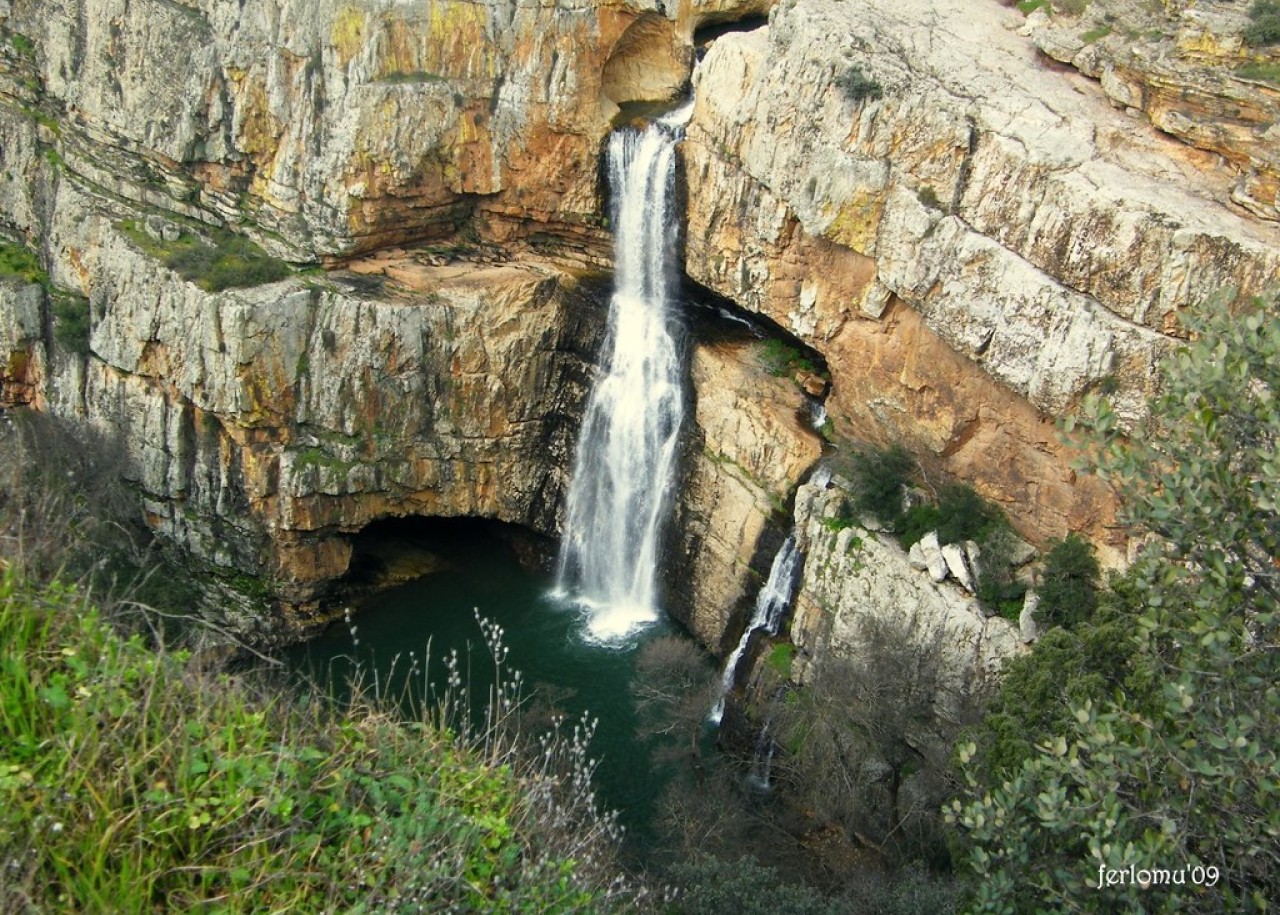 The Cimbarra waterfall is a waterfall formed by the river Guarrizas, located about 2 km from Aldeaquemada and 11 km from Despeñaperros, in the north of the province of Jaén. It is located on the eastern edge of the Sierra Morena. It is about 20 metres high.

The Cascada de la Cimbarra is crossed by several rivers, causing some areas of the central plateau to drain southwards towards the River Guadalquivir.

The Guarrizas river forms the Cimbarra waterfall, but so does the Despeñaperros gorge, which is used to connect the Central Plateau with Andalusia.

Structure of the Cimbarra Waterfall

La Cimbarra is the result of a transverse fault in the course of the Guarrizas river, some 20 metres high, and reveals part of the geological history of the area: a vertical wall composed of very hard Armorican quartzite, formed 500 million years ago in the Primary Era. Later, it would be covered by more modern materials, which would be raised and exposed to erosion in the Carboniferous.

On these Armorican quartzite rocks, fossilised wave ripples are sometimes exposed, revealing their origin. Exceptionally, there are occasions when fossilised traces of organisms that left their mark on what is now the Cimbarra Waterfall are uncovered.

This impressive scenery has been declared a Natural Site by the Junta de Andalucía over an area of 534 hectares, mainly for its geological and landscape values. It is also a Special Area of Conservation (ZEC), Special Protection Area for Birds (ZEPA) and Site of Community Importance (SCI).

The vegetation that accompanies the Cascada de la Cimbarra are typical Mediterranean scrubland species, such as gall oak, holm oak and cork oak. In addition, there are also some reforestations of stone pines and black pines. The vegetation is dominated by ash, alder, elm and willow trees.

The river is home to otters and kingfishers, and in the mountains, foxes, wild cats, genets, badgers and, to a lesser extent, Iberian lynxes can be seen. Among the birds, we find Bonelli"s eagles, imperial eagles and golden eagles. In winter, black vultures and griffon vultures can be seen.

How to get there

To get to the Cascada de la Cimbarra waterfall, you must first go to Aldeaquemada. To reach this small town, take the motorway towards Madrid from Jaén, at exit 252.

After crossing the road, we reach the municipality and take a signposted turn-off towards the Cascada de la Cimbarra waterfall. We then arrive at the Collado de La Cimbarra, where we must leave the cars to access the waterfall on foot or by bike.

On the route to the Cascada de la Cimbarra, we can enjoy the spectacular scenery through the viewpoints, such as the Mirador de La Cimbarra or the Mirador del Desfiladero. Near the waterfall, we can rest in the Área Recreativa Arroyo de Martín Pérez or in the Área Recreativa del Cimbarrillo. We can even follow routes in search of smaller waterfalls.

Bathing is not allowed 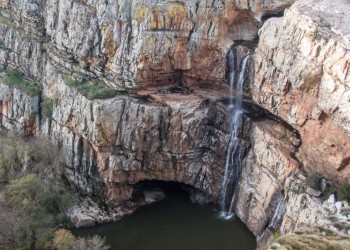 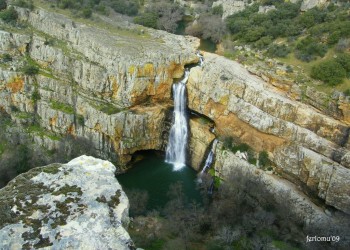 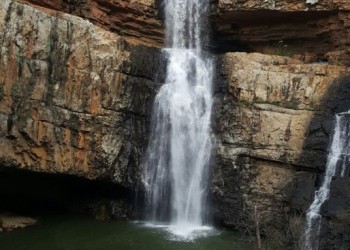 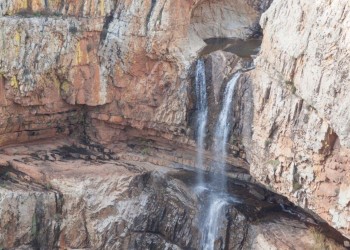 How to get to
La Cimbarra Waterfall