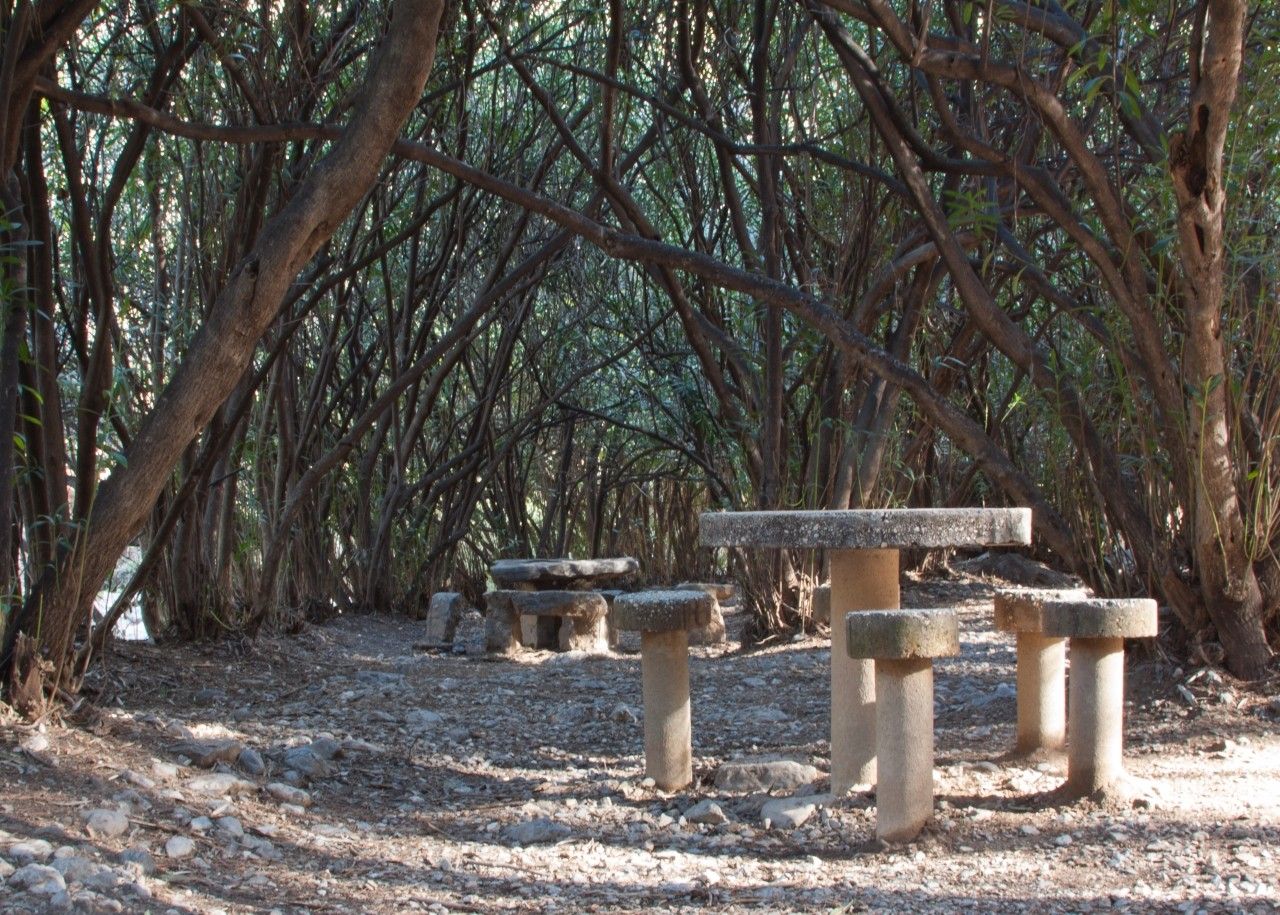 The Cuadros River Recreational Area is located near the town of Bedmar, just 5 kilometres to the south, in the valley formed by the Cuadros River, in the heart of the Sierra Mágina Natural Park.

It rises in Sierra Mágina and, after 20 kilometres, flows into the River Guadalquivir at Puente de Mazuecos. Its basin has a surface area of 159.8 km2.

The two springs of the Sistillo are its main sources, located at the confluence of the ravines of Perú and Mosquito. The river Cuadros receives the streams of Albanchez, Jimena and Charchilla.

The recreational area has numerous tables for picnics and a kiosk called the Casa de la Pradera, ideal for a day in the countryside. From here you can see the Cuadros Tower, which in medieval times watched over the whole valley.

The Cueva del Agua is a magical place in the summer, both for a stroll and to discover the three caves through which the river flows, forming spectacular formations as a result of the passage of water over time.

Path of the oleanders

It is the largest oleander in the Peninsula and the second largest in Europe.

The oleander has a beautiful flowering in spring and summer and colours the beautiful valley of the river Cuadros pink, wedged between cliffs and vertical folds, with a rich geological diversity.

The banks of the river Cuadros are home to one of the largest and most important natural stands of oleanders on the peninsula, whose gallery forest forms a sort of vault for the visitor, the so-called "Senda de los Adelfares" (Oleander Trail).

The oleanders, shrubs that do not withstand frost and can grow up to four metres high, are found in the lower parts of Sierra Mágina and in areas where there are nearby watercourses, and although they are poisonous, they are a plant formation that is not without beauty.

In addition to oleanders, the surrounding area is made up of species such as Aleppo pines, weeping willows, fig trees and other species typical of riverside forests.

Near the Adelfal de Cuadros we can find the source of the Sistillo, one of the springs of the river Cuadros.

It is also located within the Sierra Mágina Natural Park, characterised by its great scenic beauty. Within this, we can find the Special Conservation Area (Z.E.C.) and the Special Protection Area for Birds (Z.E.P.A.). 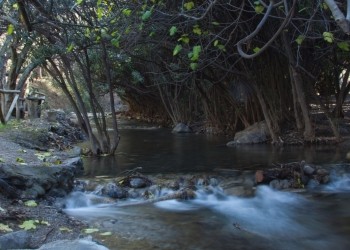 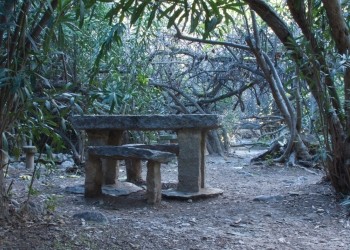 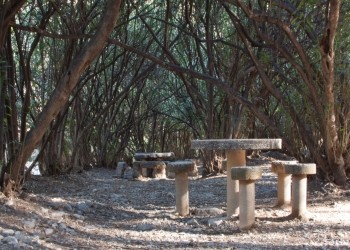 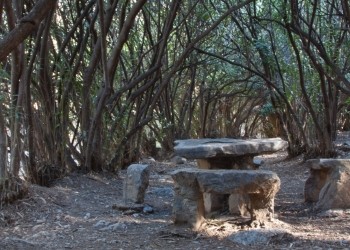 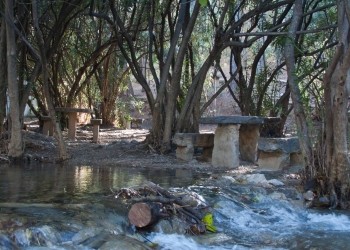 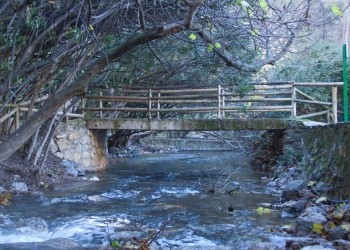 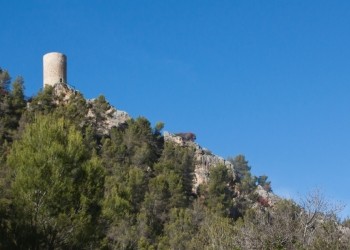 How to get to
The Cuadros river and its oleander. Recreational area