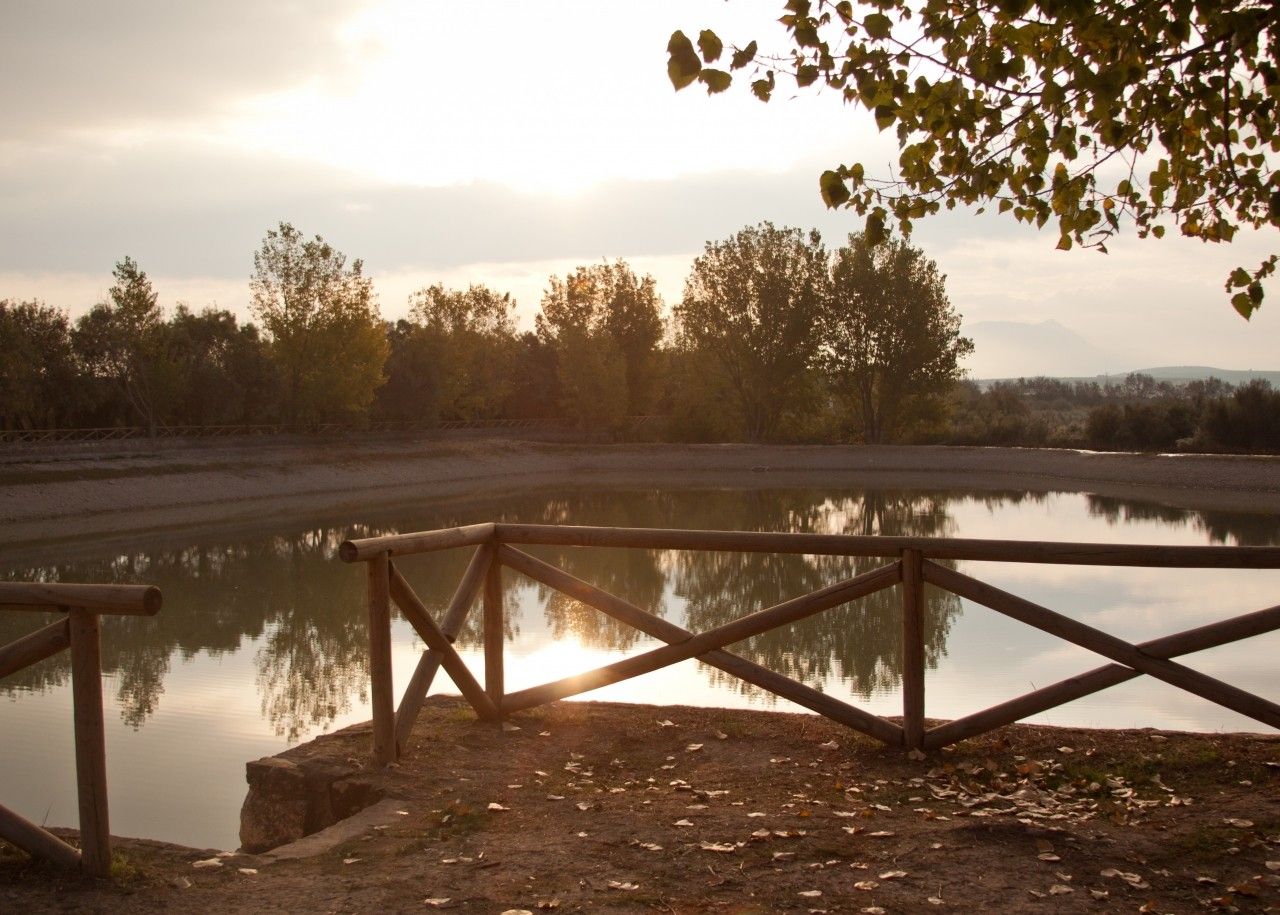 Laguna Grande (Big lake) is one of the biggest lakes in Jaén province and due to its stage of preservation one of the most important wetlands. It has an 18 hectare surface area.

It is located southeast of town of Baeza, bordering Puente del Obispo place and 2 kms from River Guadalquivir.

Laguna Grande is a unique man made lake. A small wetland that already existed might be used in order to water the enormous fields of olives that nowadays surround the place.

The transformation of the landscape by man caused a change to the environment. This change improved the environment by way of greater environmental diversity. The lake interrupted the large agricultural area and became a new habitat to be colonised by diverse species mainly water birds.

The geometrical contour of the principal lake basin and the lake are surrounded by walls. The tallest is the northeast wall. On the southeast, there is a thick reedbed which is flooded during the rainy season.

Next to the lake there is another called Laguna Chica (Small lake), which has a surface area of 5 hectares. Both lakes form a seasonal water marsh complex used to retain water since the 12th century.

The origin and continuation of this lake are linked to the agricultural activity since the lake is used to retain the water for the crops of the area.

The lake is permanent with a relatively high salinity. It suffers notable level fluctuations depending on the superficial supply regulations. It is fed by the River Torres, through irrigation canals. Nowadays it has no agricultural use and is only used to retain water.

Laguna Grande (Big lake) is fed mainly through irrigation canals from the River Torres. The small lake, located to the north, allows a permanent water level on the principal basin due to piping that connects both lakes. The lakes are superficially connected in periods with high levels of water.

Note the fast silting process caused by loose sediment accumulating in the bottom of the basin.

The current agricultural fields replaced the natural vegetation of the area although some holm oaks remain.

The presence of water throughout the year, especially in summer, makes this wetland an important place for water birds to eat and refuge since the other natural lakes in the province are dry.

In spring, most of these birds move to their nest-building area. The birds that remain are those that nest here such as storks (himantopus himantopus), little ringed plovers (charandrius dubius) and moorhens (gallinula chloropus).

Laguna Grande Natural Region has good recreational possibilities since it is next to Baeza’s tourist facilities. Bordering the lake there is an information desk to guide visitors on the natural values of this region. The information desk explains the origin of the lake which is linked to the Hacienda Laguna Grande (Big Lake farm).

The Laguna Grande was declared a Natural Area on 28th July 1989, included in the Ramsar list (List of Wetlands of International Importance) on 25th June 2009, declared an Area of Protected Importance, Community Interest Area and Property of Cultural Interest. 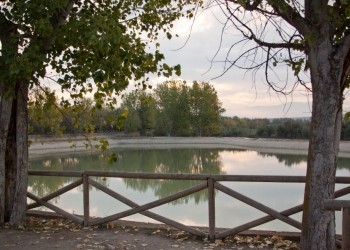 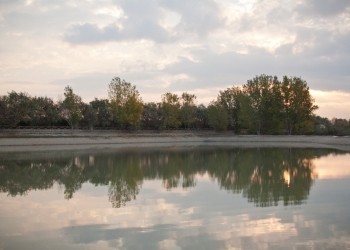 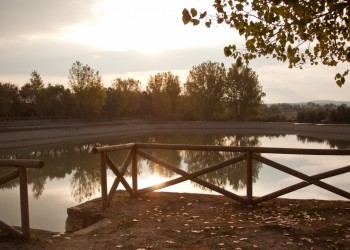 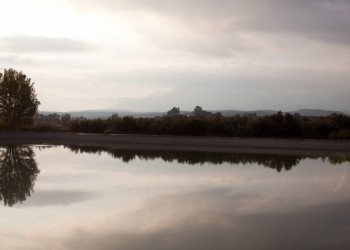 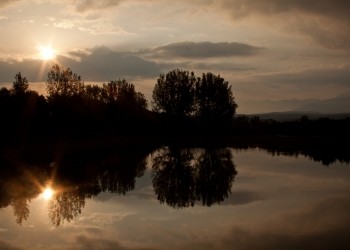 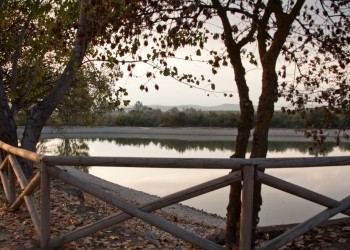 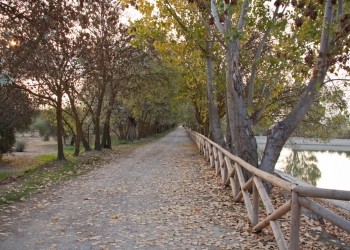 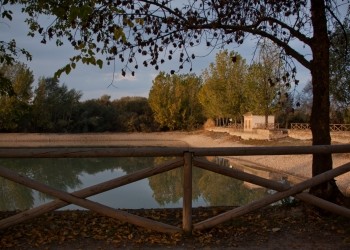 How to get to
Big Lagoon