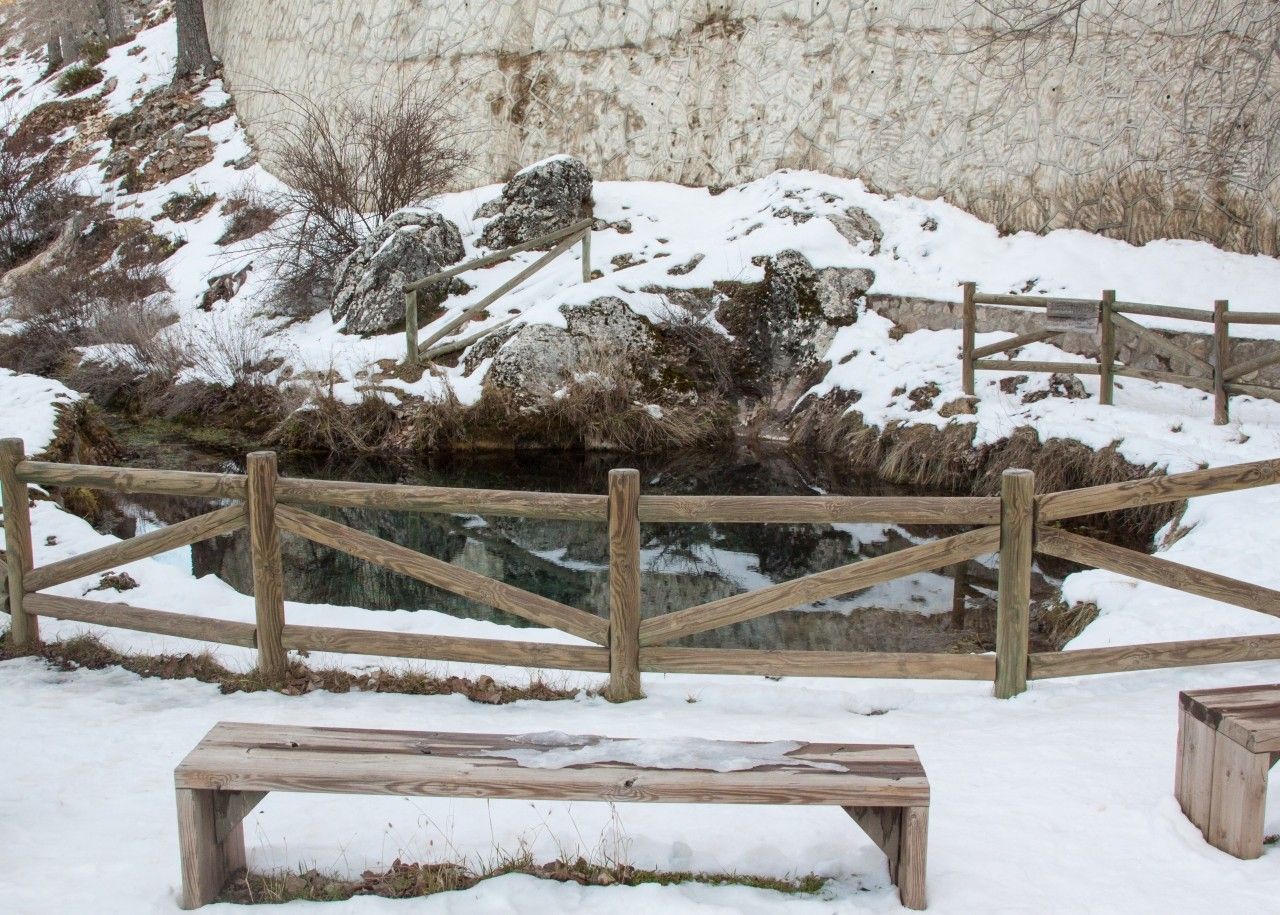 The source of the Segura river

The source of the Segura river is a spectacular pool located at the foot of a rocky and steep mountain, at an altitude of 1400 metres in the heart of the Sierra de Segura in the spring known as Fuente Segura, in the municipality of Santiago-Pontones.

It runs through the provinces of Jaén, Albacete, Murcia and Alicante, flowing into Guardamar del Segura (Alicante). It has a length of 325 km and a catchment area of 14,936 km2.

The source was explored in 1979 and 1980 by a group of cave divers who explored galleries of 354 metres in length, overcoming a drop of 17 metres.

To access the spring, turn off from Pontón Bajo in the direction of Fuente Segura.

The phenomenon of the bursting of the spring

In winters with heavy rain and snow, from February and March onwards, the phenomenon of the "reventón" occurs, which consists of a spontaneous explosion in which water bursts out of the rock with unusual force. However, in times of drought the pool dries up completely.

The Segura is famous for its raging floods and dreaded floods. Despite the large number of reservoirs, the overflows continued during the 20th century. In the second half of the 20th century, there were, for example, four floods that exceeded 1000 m/s of maximum instantaneous flow. It is the most controlled river in Europe. Thanks to the channelling of the river, further floods were prevented in 1997, 2000 and 2012.

With some twenty reservoirs in its basin, the flow of the Segura has been completely altered, with the minimum in summer and the maximum in autumn. The flow of the Segura increases in the Vega Alta due to the contributions of the Tajo-Segura transfer, which flows into the Talave reservoir, in the Mundo river.

Hydrological basin of the River Segura

It is one of the rivers with the greatest hydrological use.

Its hydrographic basin is divided into the upper, middle and lower courses.

At the source there is a recreational area equipped with tables, barbecues, a fountain and a children"s area to enjoy a day in nature. It is an open and luminous spot where the walnut and poplar trees are the usual trees.

The setting of the source is surrounded by ancestral cliffs that form natural shelters where cave paintings have been found.

Along the course of the river, we can find the reservoirs of Anchuricas (Jaén), Fuensanta (Albacete), Cenajo (Albacete and Murcia) and Azud de Ojós (Murcia).

In addition, the riverside woodland is made up of tamarisks, elms, hackberry trees, poplars, ashes and even some willows and willows, accompanied by baladres, leaving a spectacular landscape of varied trees in their wake.

Several trails start from this spot, such as the European trail that links Tarifa with Athens (GR 7) or the one that reveals the secrets of transhumance (GR 144).

It starts in the municipality of Santiago-Pontones, in Jaén.

Here it begins its route towards Albacete, where it passes through Yeste, Letur, Elche de la Sierra, Férez, Socovos and Hellín.

Before its mouth, once in Alicante, the Segura River passes through Orihuela, Jacarilla, Benejúzar, Algorfa, Almoradí, Benijófar, Formentera del Segura, Rojales and Guardamar del Segura, where it flows into the river. 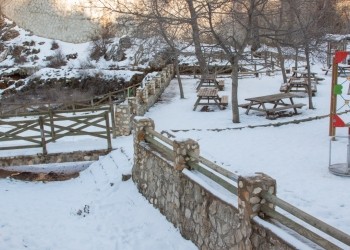 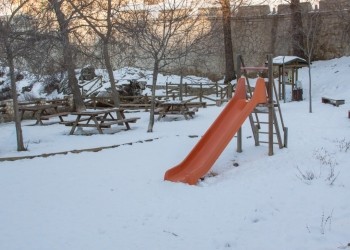 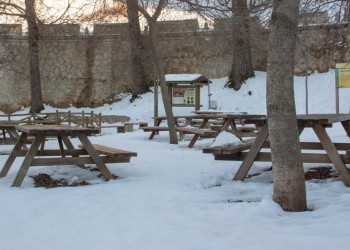 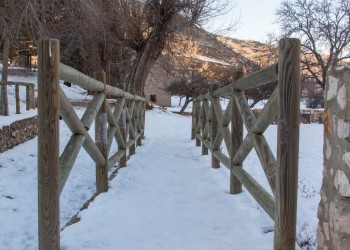 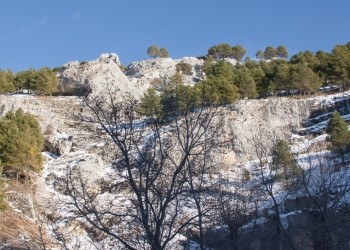 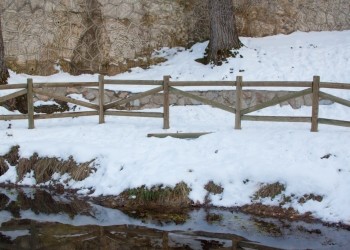 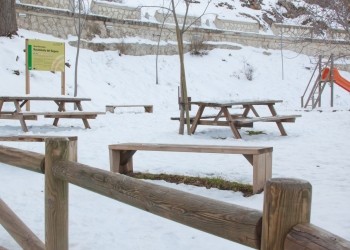 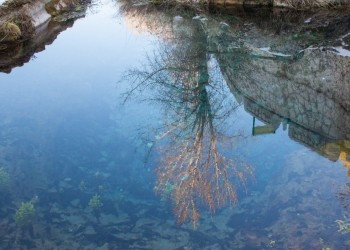 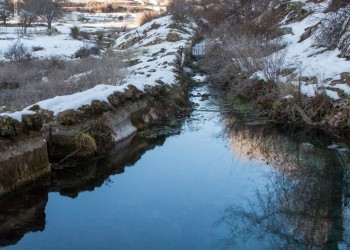 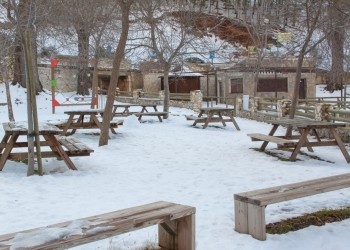 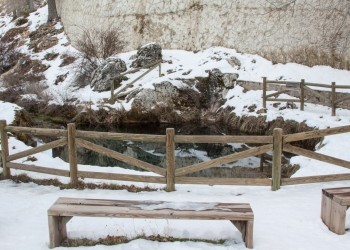 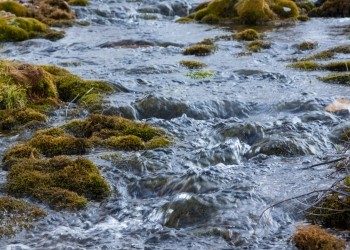 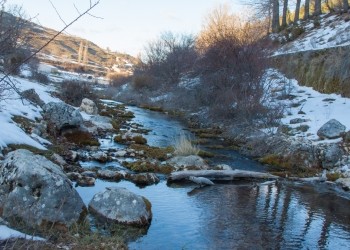 How to get to
Segura river spring