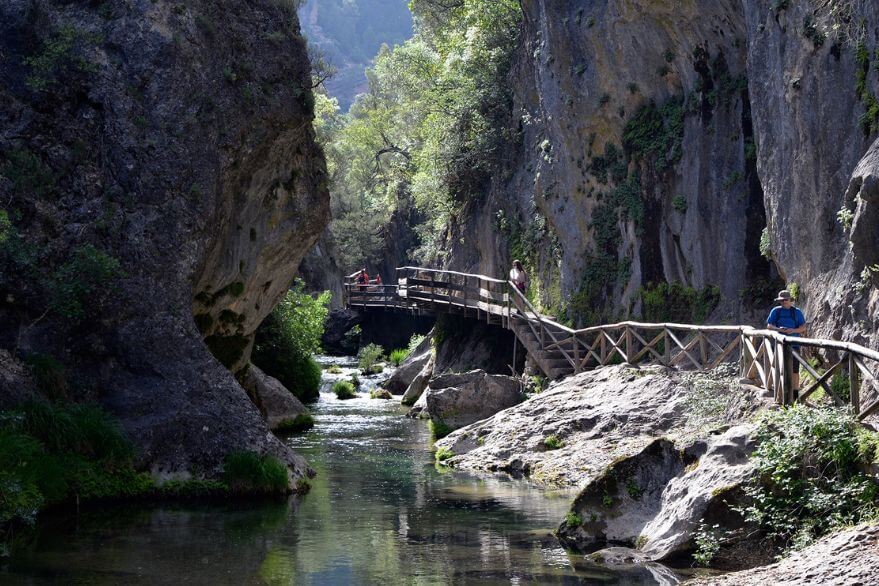 According to the Institute of Statistics and Cartography of Andalusia (IECA), Cazorla recovers the tourist data prior to the Covid-19 pandemic.

Cazorla, capital of Tourism 2022, has received 15,764 travellers who have preferred to change the coastal areas for the inland tourism of Jaén.

The mayor of Cazorla, Antonio José Rodríguez, is satisfied and happy with these figures, as they have repercussions on the social and economic environment of the territory. According to Rodríguez, the increase in international flights, the agenda of cultural events in the town and the promotion of Cazorla as a quality tourist destination have led to the recovery of the pre-pandemic figures.

This year, the users of the Escapada Rural website have chosen the Sierra de Cazorla as the capital of Tourism 2022. The same website also proclaimed Cazorla as the most beautiful village in Spain.

In this edition of the contest, the sixth to be held, Cazorla took first place as tourist capital thanks to 20.9% of the almost 100,000 total votes. Thus, the ranking was as follows:

What to see in Cazorla